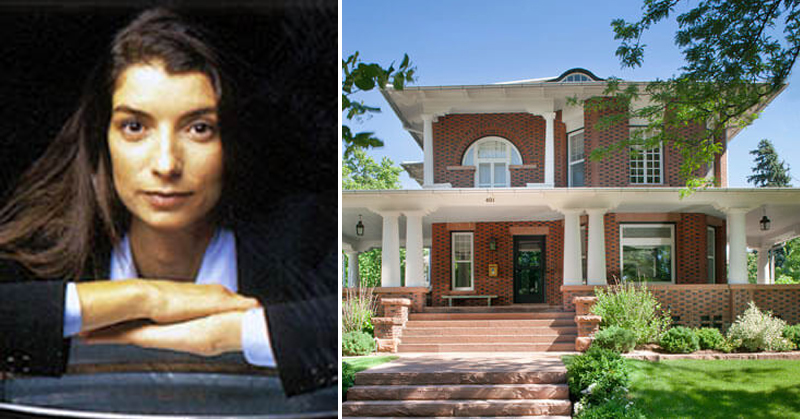 Woman’s “Green” Home Almost Kills Her Due To Invisible “Toxin”

New York Times bestselling author Elena Amsterdam, after being diagnosed with multiple sclerosis in 2006, was able to live well with her condition for a number of years – until she moved into a newly renovated house in 2014.

Within a year of moving, Amsterdam’s autoimmune condition – MTHFR gene variants – went haywire and she went from living a healthy life to being completely numb from the neck down in a hospital. You may be shocked to discover what caused her health to deteriorate, and how she improved her health. 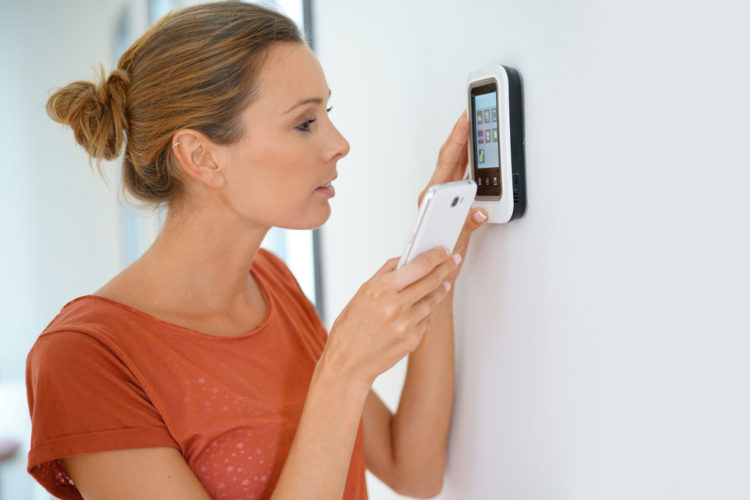 In 2014, Amsterdam moved into a 100-year-old home that was completely renovated to be modern and energy efficient. The house was largely run with wireless controls, which Amsterdam now calls “the equivalent of living with 300 cell phones in my home buzzing constantly”. What Amsterdam didn’t realize was she had a genetics-based sensitivity to electromagnetic frequencies (or EMF’s) – and her condition was exacerbated by her autoimmune condition.

Here is what Amsterdam discovered, in her own words:  “When the fall of 2016 rolled around I had a lucky break. Our HVAC vendor walked in one day and said, the house has too many electrical systems in it and everything is shorting out! And so I began my research. I learned about building biology and eletromagnetic fields (EMF’s). I discovered the effects EMF’s  can have on people like me. I found out what had made me so sick, and prevented me from getting well in spite of my best efforts.”

Amsterdam then removed all of the wireless systems from her home. On March 1, 2017, she began living in a “mostly WiFi free environment.” Now, Amsterdam is getting well, sleeping often, eating a low-carb diet, and exercising moderately. 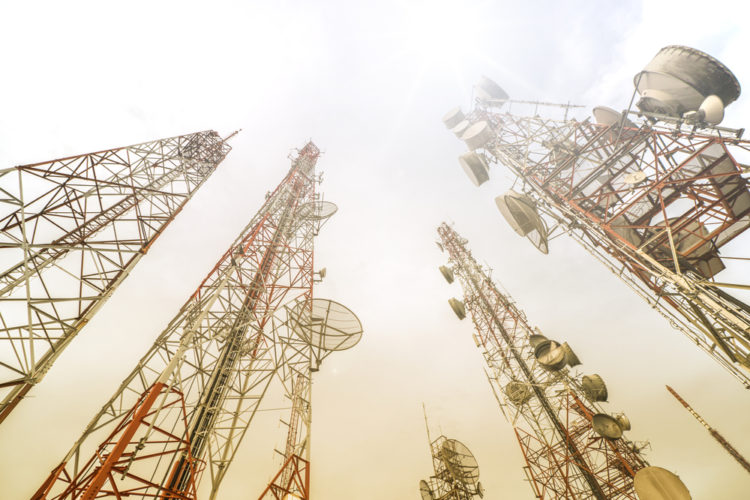 Amsterdam has outlined steps to living in an EMF-free environment. Her advice includes small actions such as unplug ‘smart’ appliances, turn off WiFi, turn off breaker to bedroom, eliminate cordless phones, and reduce cell phone use.

For more information on the disease causing MTHFR gene variants that made Amsterdam so sensitive to EMFs, check out the infomation presented by the National Institutes of Health here. For anyone with this condition, you can take heart from Elena Amsterdam’s inspiring conclusion to her story, “Little by little I’m getting well. It took over a year to get sick so I anticipate I’ll need at least that long to get healthy again. I’m sticking to my program of sleeping as much as I can, eating a low-carb diet, and exercising moderately. The body can heal itself, and now that mine is in a healing environment the sky is the limit!”

Learn more in the video below: