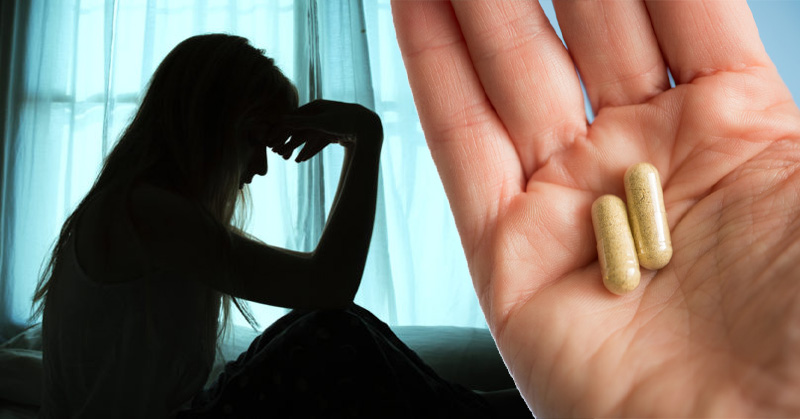 There are several natural remedies for sleep deprivation and one of the latest discoveries by scientists is pointing to a new cause behind those sleepless nights. People will do anything to fall asleep fast and stay asleep longer since sleep is such an important part of remaining happy and healthy. There are even points on your wrist which you can press to reduce your anxiety and get you to sleep faster. However, the latest sleep remedy is something even simpler than all of that. A simple Vitamin D supplement could help with sleep disorders and give you a good night’s rest.

Nearly 50 percent of people don’t get enough Vitamin D. A study from 2015 of 3,000 men found that those men with Vitamin D deficiencies also suffered from poor sleep. Is it possible that your sleepless nights are caused by a deficiency in Vitamin D? If you don’t want to take supplements, then consider other ways to get Vitamin D without having to take any pills. For example, exposure to the sun for 10-15 minutes a day in summer enhances Vitamin D levels. Also, Vitamin D fortified milk and orange juice can help with a slight Vitamin D deficiency. (2)

Vitamin D and Your Health – This Is  Common Knowledge!