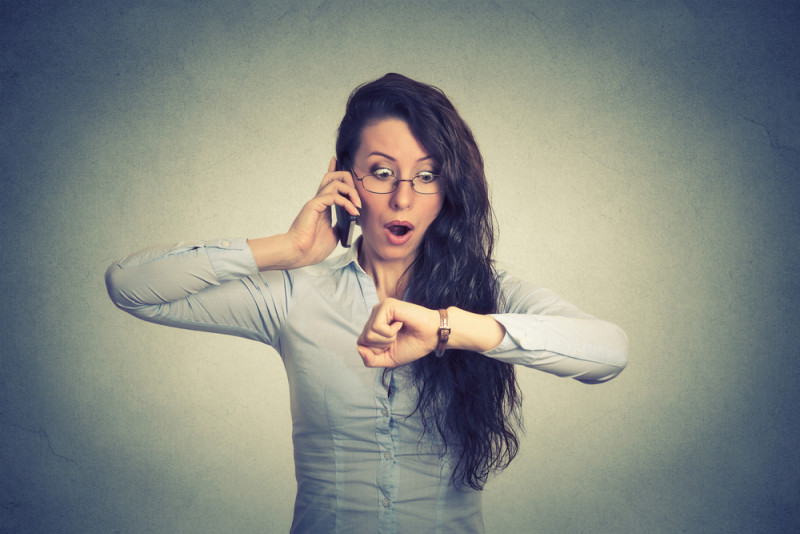 Study: Optimistic People All Have One Thing In Common – They’re Always Late

I am always early.

From dates to classes to job interviews and doctor appointments, I cannot help but arrive quite a bit earlier than my schedule requires. If I need to be downtown by 6:00 and it takes an hour and a half at most to get there via subway, I’ll board the train at 3. Just because. No kidding.

I never knew exactly why that was the case until I came across this particular study that seems to state one possibility.

You see, I am what you might consider ‘cynical,’ even pessimistic at times – very rarely optimistic.

And it makes sense considering that I’m missing one of the traits that the author of Never Be Late Again Diana DeLonzor says all optimistic people have in common – they are always late. 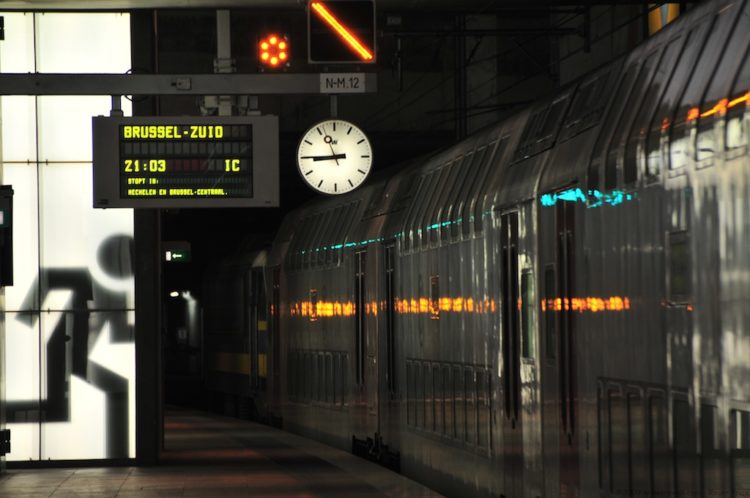 It’s not because they’re power tripping or aiming to annoy people – no. As DeLonzor tells the New York Times, it’s most often because “they remember that single shining day when they really did all those things in 60 minutes flat, and forget all the other times that everything took much, much longer.”

It’s embedded deep in the psychology of the optimistic bunch, as the Huffington Post’s Laura Schocker states. Trying to change that behavior is like telling a dieter to stop eating, as Schocker puts it.

San Diego State University also linked chronic lateness to a Type B personality. People with this personality type tend to be laid-back and relaxed. 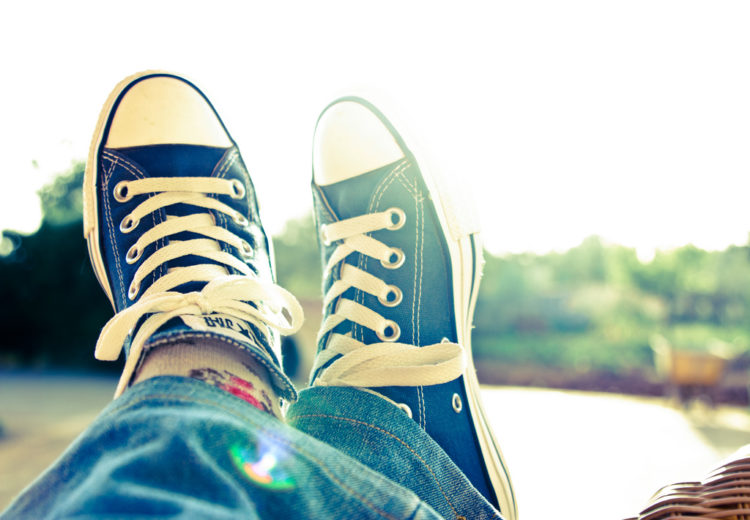 Believe it or not, it can actually pay to be late when you are optimistic. From having a healthier heart to handling stress well, researchers have found a variety of benefits optimists receive that us pessimists don’t.

Not everyone sees the light when it comes to optimistic lateness. Punctuality means wildly different things in various cultures.

For example, German Chancellor Angela Merkel bailed on Vladmir Putin when he was late for a meeting, as efficiency is something valued very much in Germany, as you can see in their hyper-punctual Innercity-Express transit system.

But go to Spain, for example, and everything you know about being ‘late’ flies out the window, with sporting events and dinner starting at 10 pm and usually not finishing until 1 am.

Similarly, in Latin America, being punctual means very little, as reported in the LA Times.

So there are varying extremes, as you can see. But maybe finding the right balance is key to both productivity and mental health.

The chronically early and chronically late have their lessons to offer – Both sides can learn from each other. And while such behaviors are difficult to change for an individual, I believe taking such things into account can go towards building a spectacular team for a project.

We all do things in our own little way and those methods all have a place in society.

So take the time to embrace the way you do things and figure out how to make it work for you and your lifestyle.