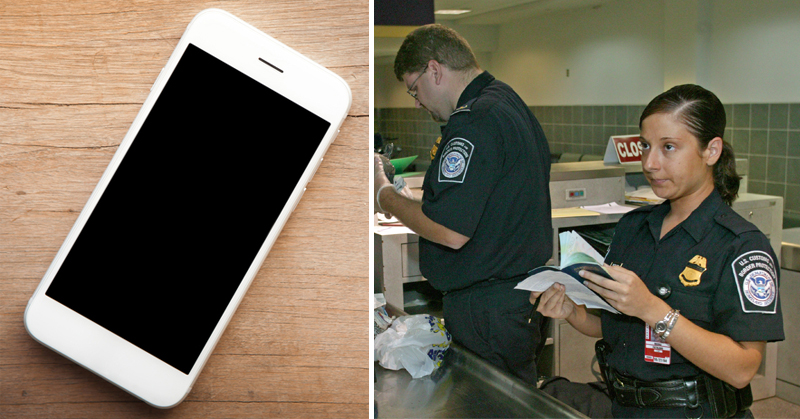 Know Your Rights: Border Patrol Officers Can Now Ask To Search Your Cellphone

President Trump’s controversial plan to build a wall and crack down on illegal immigration has many people uncertain about their civil rights when traveling.

Can you be detained at airports, border checkpoints, and other places throughout the country?

Do you even have privacy over personal belongings like smartphones and wallets in the event that a federal agent wants to sift through them? 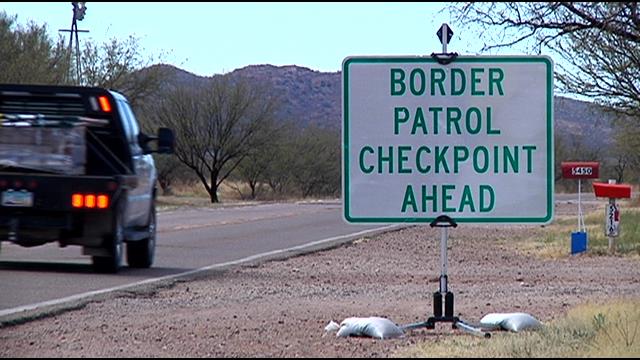 When crossing a border checkpoint, Federal authorities do have the legal power to stop and search you.

This applies whether you’re an American citizen or hold a visa/green card holder. Sometimes, the searches are completely random or may have been triggered by officers’ discretion.

Importantly, the 4th Amendment which protects citizens from illegal searches and seizures does not apply are border checkpoints. No probable cause is required at these specific areas in the country to legally warrant a search.

The right to speak to have a lawyer present during questioning does not apply to everyone equally.

If you’re a U.S. citizen, relax: you do have a right to speak to your lawyer for any questioning.

However, if you’re a permanent resident or only hold a visa, you generally do not have the right to speak with your attorney. 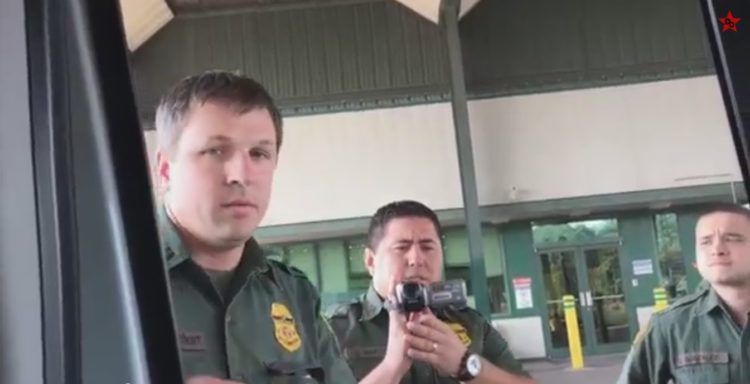 The only exception is if you’re being charged with a crime, or being asked particularly probing questions.

Questions about where you’re traveling to or the reason for visiting America do not count, but if you’re asked about your political views, or the contents in your laptop—then you can have your attorney present.

One can rest assured that CBP officers do not have the authority to revoke your green card, assuming you have not committed a serious crime.

In the event that you have brought prohibited or restricted items into the country, such as certain fruits, then authorities have the legal power to confiscate and destroy them.

Other items, such as your laptop or smartphone, can be opened and searched through. There are a litany of reasons given by the CBP for sifting through your personal electric devices, including having a name matching someone else of interest or travel documents that are incomplete.

Even your social media pages, like Facebook or Twitter, are eligible for search by authorities. This applies even if you’re American, though according to Danielle Rizzo of the American Immigration Lawyers Association, the matter is legally unsettled.

“It’s a really tricky area to determine,” said Danielle, while other experts agree that the matter become ambiguous because of how much power the government claims at the border.

As for the data on your phone, the topic is also under legal dispute, though in 2013, a federal appellate court ruled that border agents have the authority perform a “forensic search” if they believe you’ve committing a crime.

Personal privacy over our smartphones, laptops, and social media profiles are a top priority for many.

Thus, according to Danielle, “If you don’t want it searched, don’t carry it across the border.”