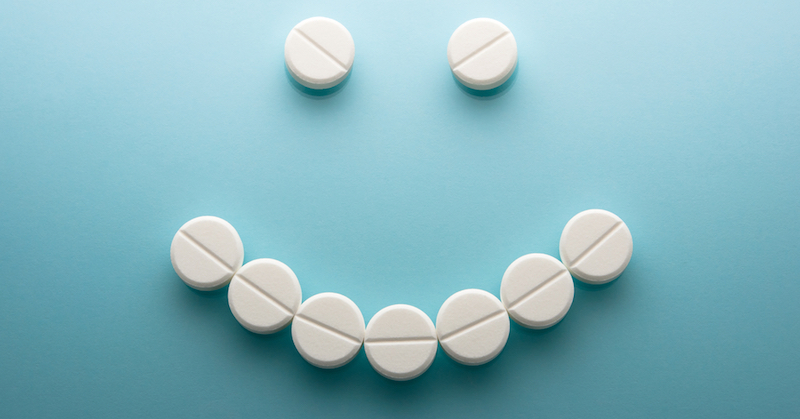 All About 5-HTP Supplements

The chemical 5-hydroxytryptophan (we’ll stick with 5-HTP) is produced by the human body from tryptophan, an amino acid. After the body creates 5-HTP, yet another chemical process occurs that turns it into serotonin.

5-HTP cannot be obtained directly from food. And although tryptophan is in foods like seaweed, pumpkin and turkey, eating more of these foods does not help your body produce more 5-HTP.

So how do you get more 5-HTP into your body? Through supplements!

Let’s dive into the benefits and precautions associated with taking 5-HTP pills. 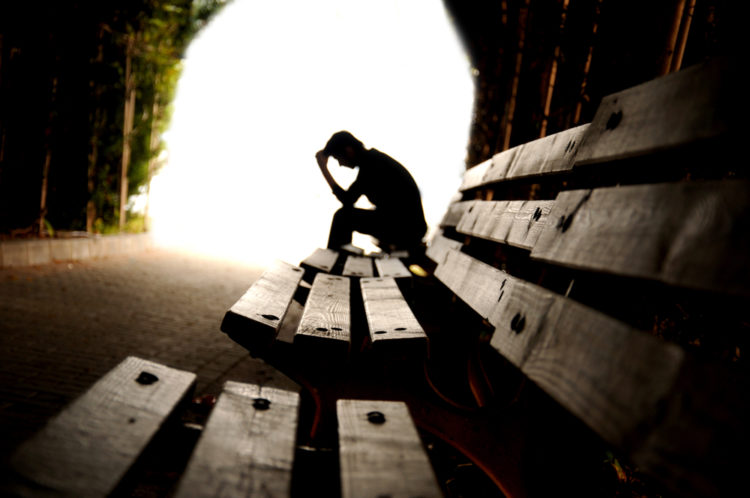 You might be surprised to learn that many popular antidepressants don’t work better than placebos. But initial studies have shown that 5-HTP supplements do, particularly for those who are suffering from mild to moderate depression.

5-HTP may increase serotonin levels in the brain. Serotonin is crucial to maintaining mood balance; low levels of it is believed by researchers to result in depression. 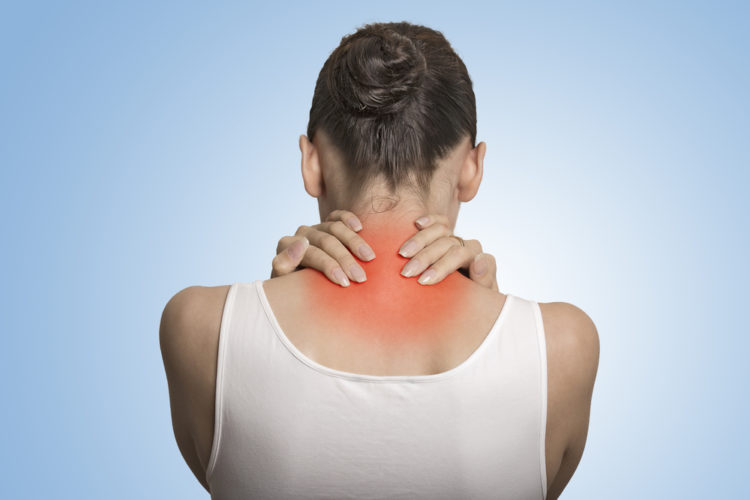 As reported by WebMD, 5-HTP supplements can help to increase deep sleep and reduce pain in those with fibromyalgia. This is because serotonin levels also play a major role in fibromyalgia.

In one double-blind study, fibromyalgia patients who were given 100 mg of 5-HTP three times daily showed significant improvement in their symptoms compared to those who received a placebo.

The full extent of the positive results was observed after 90 days of taking the supplement. 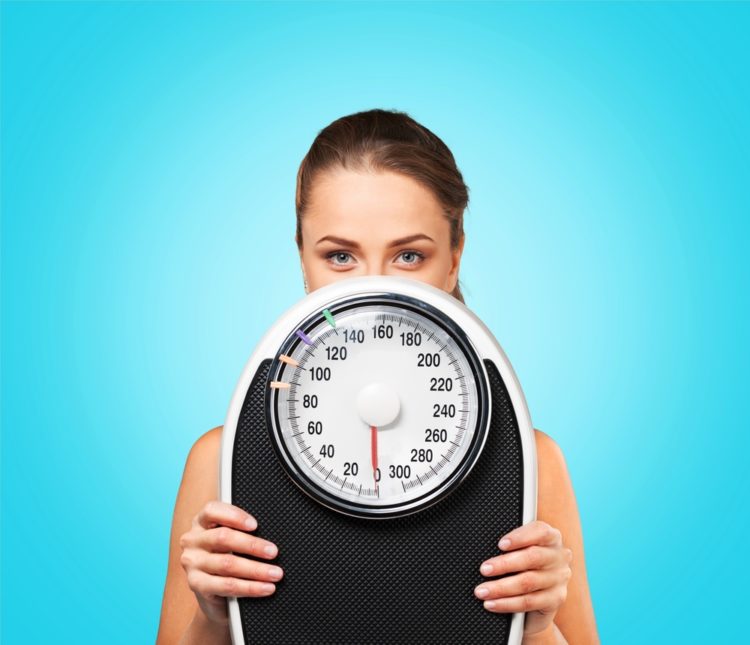 In 1975, researchers conducted a study on 5-HTP using rats that were bred to overeat and be obese. When they were given 5-HTP, there was a significant reduction in their food intake.

This is because 5-HTP works to reduce appetite.

Researchers believe this same mechanism can help humans. Overeating is believed to be partly due to a lower conversion rate of tryptophan to 5-HTP. When the body is supplied with more 5-HTP, appetite is reduced and everyone’s happy – literally!

Side effects of 5-HTP tend to be mild and include nausea, heartburn, gas, feelings of fullness and rumbling sensations.

At extremely high doses, too much serotonin can be produced in the body which can result in shivering, diarrhea and fever.

5-HTP does have the potential to interact with medications like antidepressants. For this reason as well as those listed above, it is recommended that you consult with your doctor before taking 5-HTP supplements – as you should with any supplement.

Already had the chat with your doctor? Great! Check out this search for some great 5-HTP supplements!