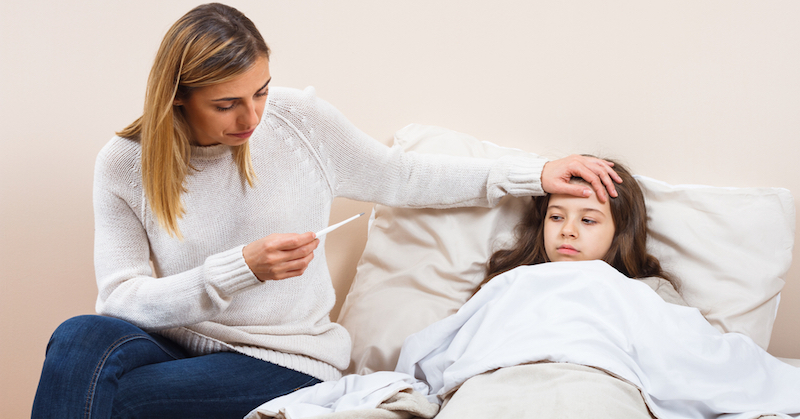 If you have a child, there’s no escaping it. Sooner or later, they’re going to experience a fever. Although it can be a bit alarming, the good news is that a fever doesn’t normally indicate anything serious.

In fact, a fever is a sign that your child’s body is functioning as it should – the increased body heat helps fight infections.

A normal fever is defined as a body temperature of more than 100.4º F.

When should your child see a doctor? 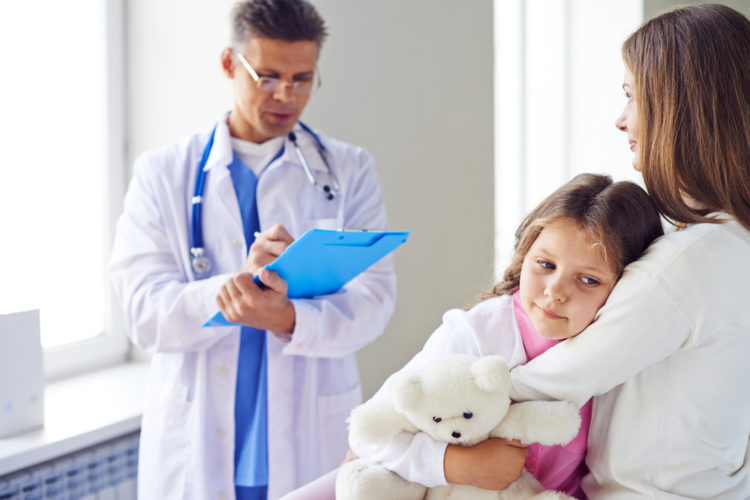 In some cases, a fever can be a sign of serious illness that requires medical – and sometimes emergency – intervention. These cases include:

Regarding these symptoms, Dr. Alfred Sacchetti, Chief of Emergency Medicine at a hospital in New Jersey, says that parents should trust their intuition.

“Some parents think they shouldn’t go to the hospital because they’ll be ridiculed,” he says. “But there’s nothing wrong with an ER visit that results in nothing but reassurance. If something happened, you wouldn’t have been able to live with it.”

In cases where a child’s fever does not require medical attention, many parents choose to reach for over-the-counter painkillers containing acetaminophen.

This can be incredibly dangerous.

There’s a reason doctors instruct parents to only use acetaminophen (sold under brand names like Tylenol) if it’s absolutely necessary.

The popular painkilling ingredient is the most common cause of acute liver failure in the country. It also dulls emotions and empathy with repeated use.

Given that a child will likely suffer many fevers as he or she grows, you don’t want to create a dependency or habit in your child by reaching for acetaminophen at every instance.

Luckily, there are safe and healthy alternatives to give your child fever relief. 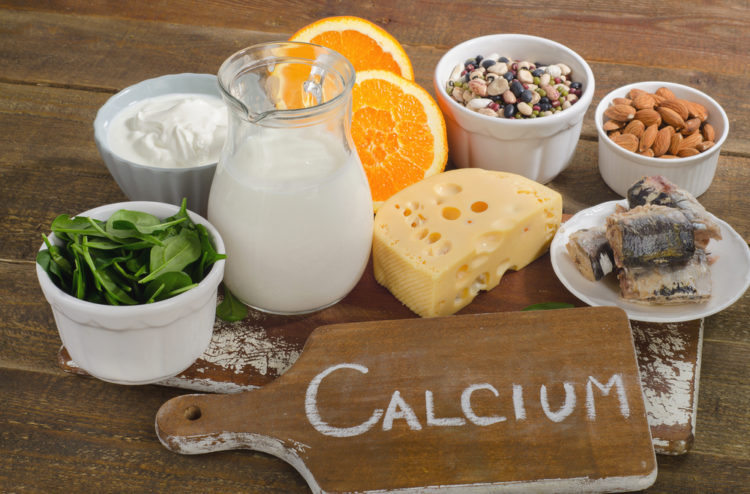 Dr. Bernard Jensen writes that one of a fever’s main functions is to pull calcium from the bones into the bloodstream where it can help fight infection.

This leads to the achy feeling that accompanies a fever.

You can reduce this feeling by helping the body get the calcium it needs without making it resort to pulling it from the bones.

When your child has a fever, give them plenty of the following high-calcium foods: 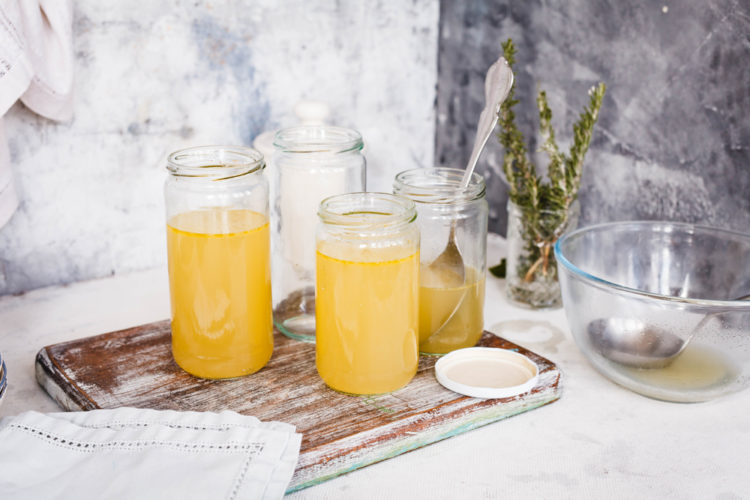 Skeptics believe that the comfort chicken soup can bring during sickness is little more than a placebo effect.

But research published in The Journal of the American College of Chest Physicians suggests otherwise.

The benefit of chicken soup comes from the bone cartilage. Research shows that it stimulates the white blood cells in the body, helping them defend against unwanted bacteria.

Have your child eat or drink plenty of bone broth – Homemade is best. 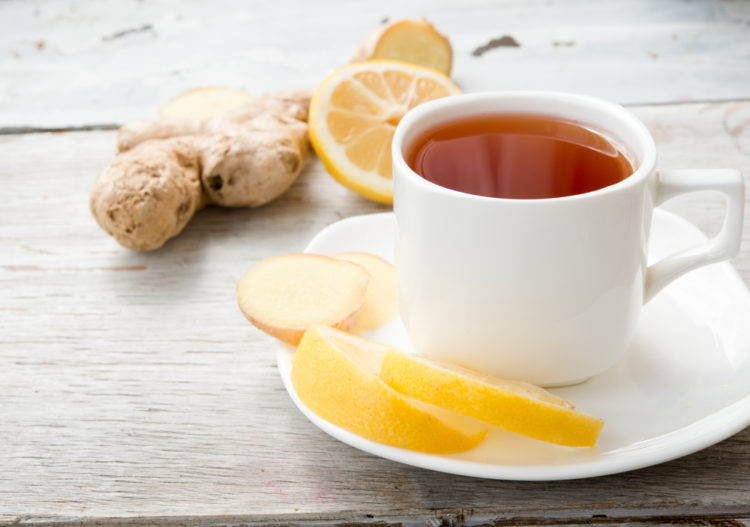 Ginger is a fantastic natural anti-viral herb. It can help boost your child’s immune system, which will help fight the infection the fever is trying to battle.

To make ginger tea, begin by peeling a piece of ginger root. Then, grate the ginger. (You’re aiming for 1 tablespoon of grated ginger.)

Next, bring a pot of water to a boil, add the ginger, and turn off the heat. Let it steep in the pot with the lid on for 10 minutes. Let the ginger water cool to a comfortable temperature. Have your child drink it several times daily.

Add lemon slices to the tea for an added dose of citrus. 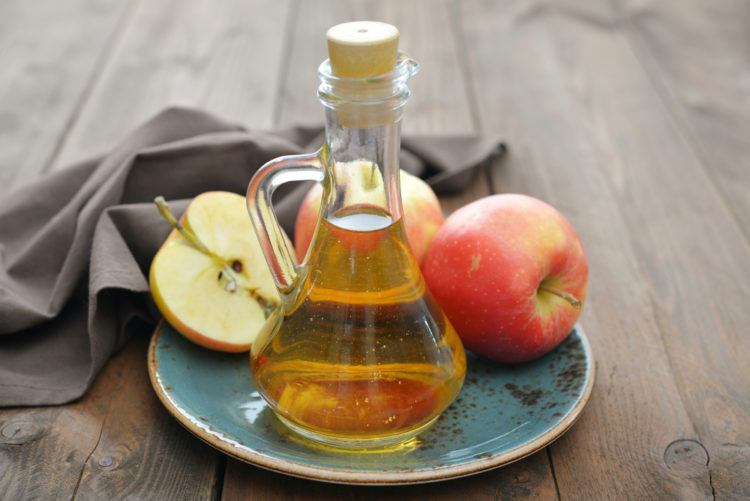 The three methods discussed above all have one thing in common. They don’t attempt to suppress the fever itself, as doing so defeats the body’s natural infection-fighting mechanisms.

But, if your child’s fever is skyrocketing, and your child is in pain as a result, apple cider vinegar can reduce body temperature.

Mix 1 part apple cider vinegar to two parts of cold water. Soak two of your child’s cotton socks in the mixture, wring them out, and have your child wear them for about 15 minutes. (Wrap plastic around the socks.) Repeat the process as desired, or until the fever reduces.