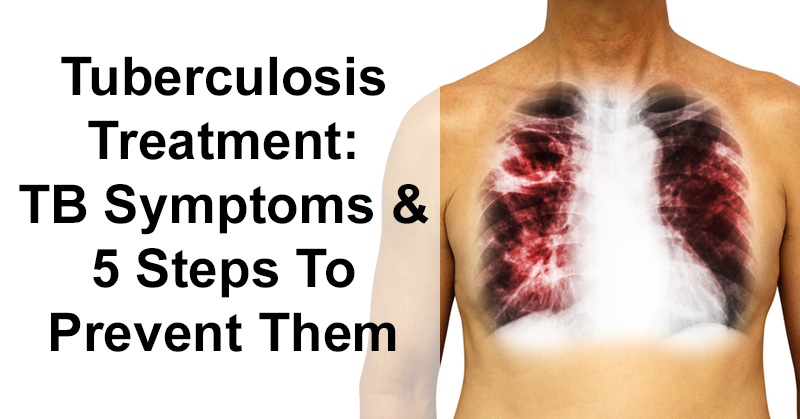 Tuberculosis, or TB, is an infectious disease that mainly affects your lungs. (1) It’s potentially serious and the treatment is rigorous; the antibiotics used as tuberculosis treatment most often need to be taken from six to nine months. Sometimes treatment is ineffective as a result of antibiotic resistance. TB symptoms include coughing, which may produce blood, fatigue, and unintentional weight loss. (2)

You do not, however, have to exhibit TB symptoms to harbor the bacteria that causes the illness. This is called latent TB, also called inactive TB or TB infection. It isn’t contagious, though it can turn into active TB. Therefore, in this case, tuberculosis treatment is still imperative to prevent the spread of the disease.

Active TB, on the other hand, makes you sick and can spread to others. It may occur in the first few weeks after infection, or it may occur years later.

Tuberculosis can also occur outside your lungs, resulting in other and varying TB symptoms. For example, tuberculosis of the spine may give you back pain, whereas tuberculosis in your kidneys may lead to blood in your urine.

According to the University of Maryland Medical Center, you should never treat TB with alternative therapies alone. (4) However, as supplementary tuberculosis treatment, consider trying the following at-home remedies and preventative measures.

Here are 5 steps to take as part of a tuberculosis treatment and prevention plan: 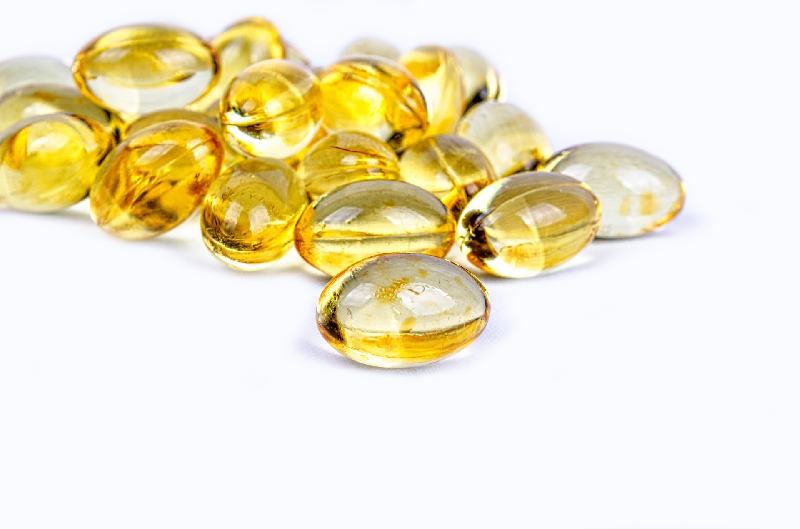 Two studies in particular have linked vitamin D to the tuberculosis treatment and prevention, with successful results. The first study, published in the journal Science, found a direct link between levels of vitamin D and resistance to tuberculosis. The researchers discovered that African American individuals known to have more of a susceptibility to TB also had lower levels of vitamin D. Additionally, they found that vitamin D seems to play an important role in fighting off bacteria that causes diseases like TB. (5)

The second study examined 67 pulmonary tuberculosis patients who received a vitamin D treatment or a placebo. Those who took vitamin D showed improvement in their exams compared to the non-vitamin D group. (6) 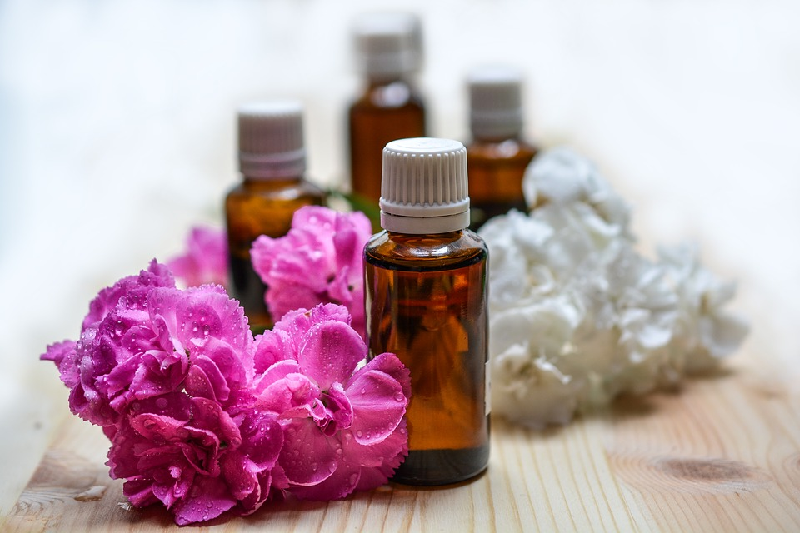 As there is a continued resistance against treatments for TB, alternative treatments should be explored. There are three essential oils that were evaluated in a 2011 study, all of which showed potential in fighting TB. The oils in the study were Salvia aratocensis, Turnera diffusa(Damiana) and Lippia Americana, wth Salvia aratocensis being the most effective of the three. (7)

Furthermore, eucalyptus and lemon eucalyptus essential oils have shown effectiveness in fighting TB. Diffusing these oils may help stop the spreading of TB as well. Research from 2014 sought new ways to manage TB, with particular regard to the rise of antibiotic resistance. They found lemon eucalyptus contains anti-TB components and is likely useful for inhalation therapy to reduce the number of contagious TB patients as well as reduce the spread of TB. (8)

Rhodiola, astragalus and other adaptogenic herbs can help balance, restore, and protect the body. In particular, astragalus may be helpful in treating TB.

Probiotics are key in prevention of TB, and can help improve TB symptoms as well. Not only do probiotics boost your immunity, they replenish the good bacteria in your gut killed off by antibiotics. Take a probiotic supplement or eat foods rich in it, such as kefir or sauerkraut. 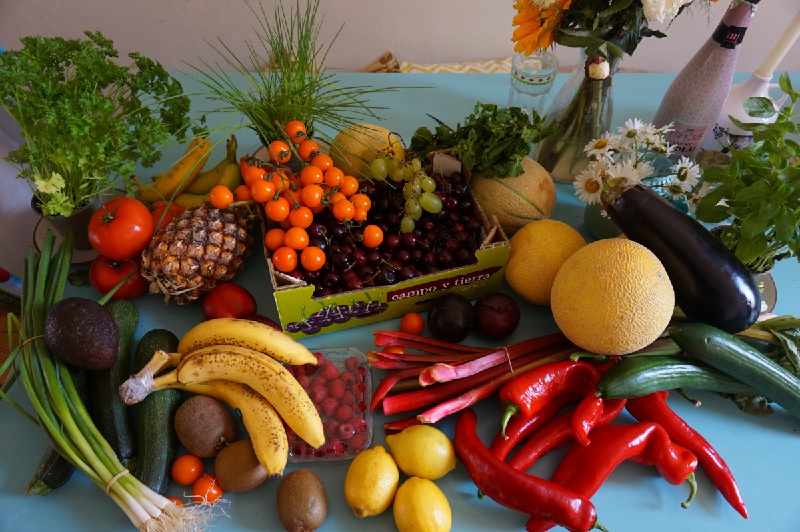 Following these tips can help you prevent and treat infectious diseases like tuberculosis. Furthermore, doing what you can to avoid getting sick in the first place can save you from having to take antibiotics, which harms the good bacteria your gut needs in order to function properly.