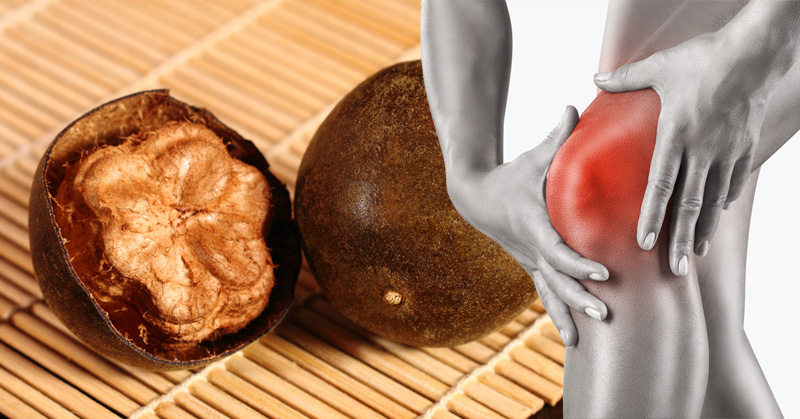 Luo Han Guo, also known as Monk Fruit, comes from a vine in the gourd family that yields the powerful fruit. The vine is native to Thailand and certain parts of China, where it has been used for hundreds of years as a medicinal remedy for a variety of health issues. The fruit is high in fructose and glucose, but antioxidant compounds in monk fruit called mogrosides actually make it much sweeter than sugar. The powerful antioxidants monk fruit contains also give the fruit its healing powers. (1)

Monk fruit contains compounds called mogrosides which are powerful antioxidants responsible for the fruit’s sweetness. Studies have shown that these compounds have the ability to significantly inhibit DNA oxidative damage in the body to prevent free radical damage. (2)

2. Lowers the Risk of Obesity and Diabetes

While monk fruit is high in fructose and glucose, these natural sugars do not affect blood sugar levels in the same way as artificial sugars. Using monk fruit as a natural sweetener in place of table sugar and artificial sweeteners can help lower the risk of obesity and diabetes. (3) 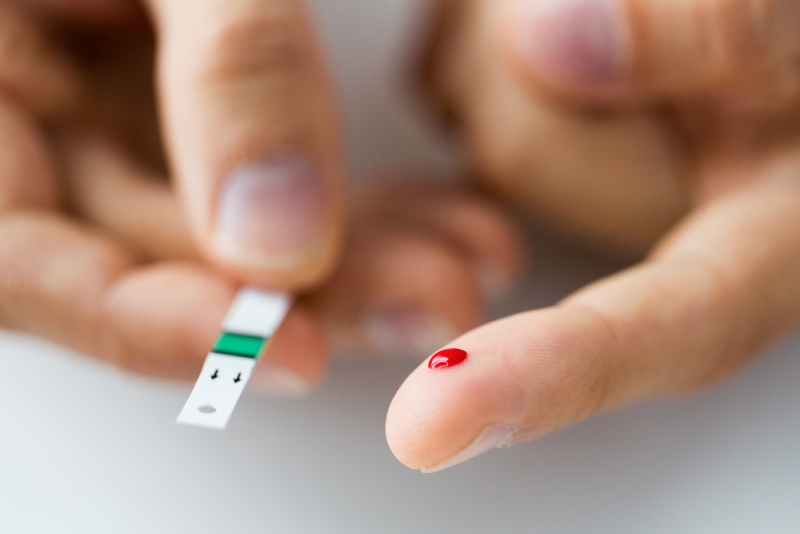 3. Works as a Coolant and an Anti-Inflammatory

Luo Han Guo was traditionally boiled and made into a tea to cool the body in cases of fever or heat stroke. It can also be used to soothe a sore throat, thanks to its anti-inflammatory properties. Monk fruit tea can be used to naturally fight inflammation and illness from the inside out. (4)

Studies have shown that the natural sweeteners in monk fruit have anti-carcinogenic effects. They have the ability to inhibit skin and breast tumor growth by providing the body with proteins that have anticancer properties. (5)

Monk fruit works as a natural antibiotic to help fight the growth of bacteria. Studies have shown that the fruit is able to fight not only bacteria but also some forms of candida, such as oral thrush, improving symptoms and overgrowth. (6) 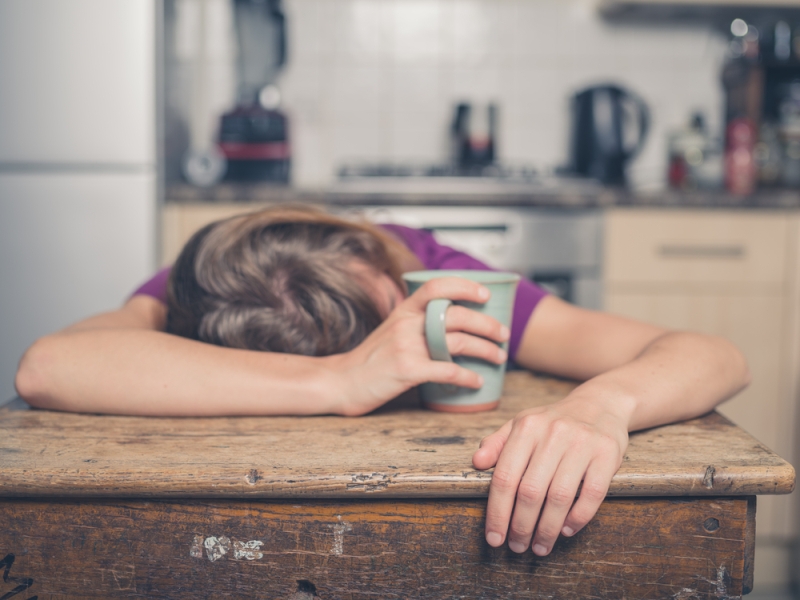 Luo Han Guo has been used as an anti-diabetic remedy for centuries. Studies have shown that the fruit is able to bring down blood glucose levels in the body while providing antioxidant abilities to pancreatic cells, allowing for better insulin secretion. (8)

8. Works as an Antihistamine

Monk fruit extract works as a natural antihistamine. Studies have shown that the fruit has the ability to fight allergic reactions by inhibiting histamine release and providing allergy relief. (9)

Caution: Negative side effects have never been reported when using monk fruit. It is considered safe for use for adults, children, pregnant women and nursing women. The FDA approved monk fruit in 2010 as generally safe for consumption, but it is always best to exercise caution when consuming any new product, including monk fruit.

Not all monk fruit products are created equal.  Monk fruit powders and extracts on the market extract the sweet mogrosides from the pulp of the melon, resulting in a sweetener that does not raise blood sugar levels.  Sometimes monk fruit is combined with sugar alcohols, like erythritol, to lessen its intense sweetness.  The pure extracts are a safer alternative if you are worried about reactions to sugar alcohols.