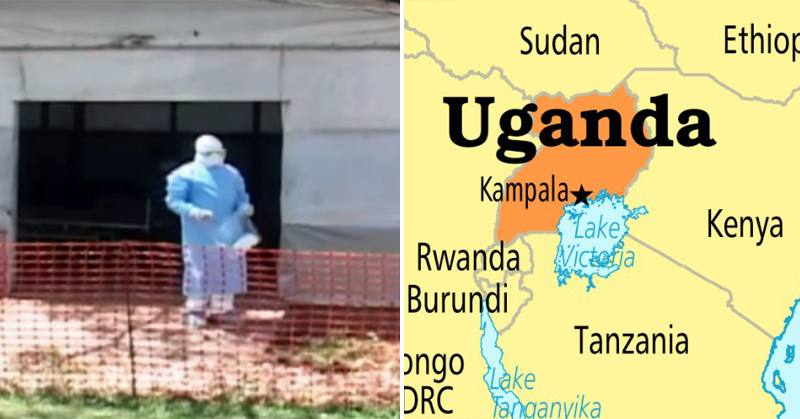 A lethal virus “clinically similar” to Ebola has broken out in Uganda, and the health chiefs making the announcement are concerned.

The deadly Marburg virus disease kills up to 88 percent of people that contract it, and it is considered to be one of the most deadly pathogens in existence.

Five cases of the Marburg virus have been identified already as international aid agencies have quickly rushed to deploy teams on the ground to control the outbreak.

The frightening news comes amid a surge in cases of plague in Madagascar, which is considered to be the “worst outbreak in 50 years” and now at “crisis” point. The plague in Madagascar is the same deadly disease caused by the same bacteria that wiped out at least 50 million people in Europe in the 1300s, however the lethal form currently spreading in Africa is much different than the bubonic strain which was behind the Black Death in the Middle Ages. Pneumonic plague can spread through coughing and can kill within 24 hours.

MVD falls within the same viral family as the Ebola virus – the haemorrhagic fever that decimated West Africa and killed around 11,000 people in 2014 and 2015. 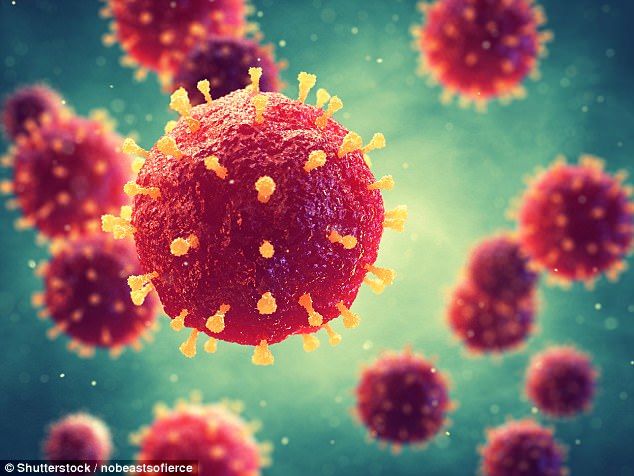 The virus can be spread through bites from either fruit bats or monkeys, and can be passed from human-to-human through semen and blood. What’s more, the World Health Organization has stated that MMVD can also be passed through coming into contact with contaminated clothing and bedsheets.

MVD causes severe bleeding, fever, vomiting and bouts of diarrhea and it has a 21-day incubation period. Currently, there is no treatment.

Uganda’s health ministry permanent secretary Dr. Atwine has said, “At moment we don’t know if there are other people apart from the dead who have contracted the disease. Health experts are still investigating in addition to sensitising the population about the dangers of Marburg and we call for public vigilance.”

Emergency screening to contain the outbreak has already begun at the Kenya-Uganda border.

The MVD virus’s first reported incident in Uganda happened in 2007 after it was found that the virus infected people in the western district of Kamwenge. Another outbreak in 2012 killed 10 people. The name of the MVD virus comes from the city of Marburg in central Germany, where researched first identified the virus in 1967, reportedly after several workers had been exposed to infected African green monkeys at a research lab.