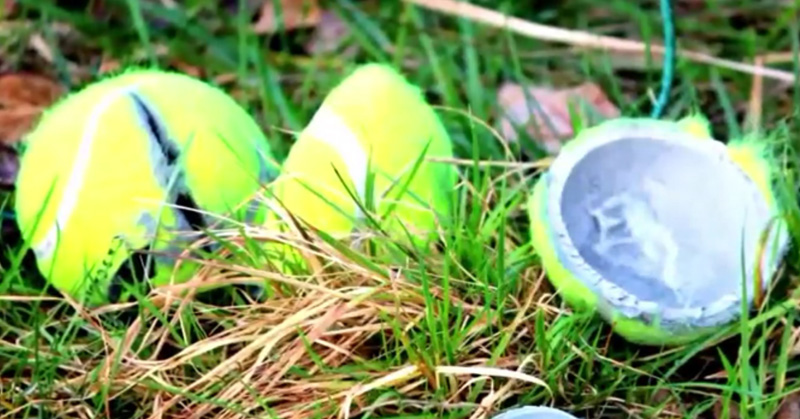 If You Find a Tennis Ball This Weekend, Don’t Pick It Up for THIS Dangerous Reason!

Washington state police officers are warning people about tennis balls and other random items left in bushes or on streets this holiday weekend. The reason? Many people like to DIY their own fireworks out of everyday items and them leave them when they don’t go off.

Pipes, ping pong balls, and especially tennis balls are commonly used by DIY firework makers. However, many of them do not go off right away. The fireworks are then left behind because they are considered a dud. However, they still have the potential of exploding.

“Some of them are very effective and dangerous, and some of them don’t work, but you don’t know,” Jarod Kasner of the Kent Police Department told CBS News. “People light them, leave them, thinking it’s a dud, but who knows what’s happening on the inside. Then a dog comes and picks it up …” 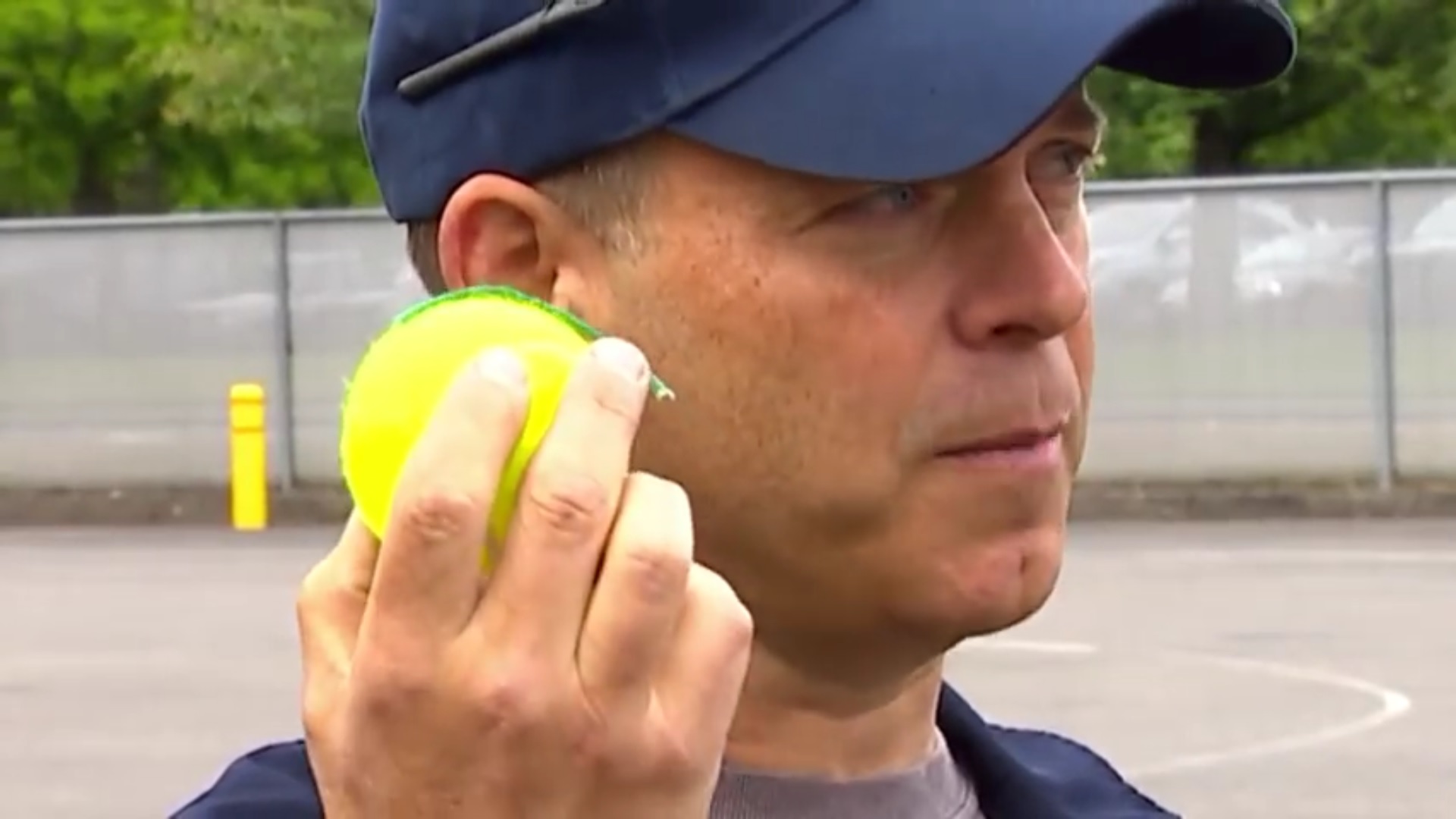 And that is the real danger behind tennis ball firework bombs. They are potentially deadly. As you can see in the video below, a small firework could easily take off a person’s hand or kill a dog. Sadly, at least one dog has already died because of these dangerous tennis ball bombs.

So, when you are out and about with your family and pets this weekend, keep a look out for random tennis balls. Don’t pick them up — and watch out for common signs they have been tampered with, like ripped apart seams or a fuse.