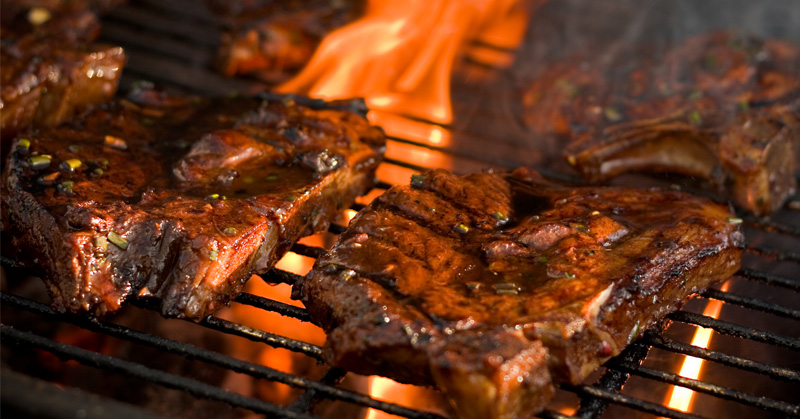 In our modern world, we want everything to be fast, convenient and easy. With a sped-up pace, we end up cutting corners in an effort to squeeze more into our days.

How we cook our foods has also fallen into this sped-up pattern. Research on cooking meats at high temperatures reveals information of great concern and only confirms the ancient Ayurvedic premise that all foods should be cooked gently or “low and slow” (2).

The National Cancer Institute at the National Institutes of Health has reported on the cancer risks from cooking meat at high temperatures. When meats from the muscle of beef, pork, fish and poultry are cooked using high temperatures, cancer-causing heterocyclic amines (HCAs) and polycyclic hydrocarbons (PAHs) are formed. (1)

Which makes this look a lot less appealing.

HCAs and PAHs are mutagenic – meaning they cause DNA mutations that may increase the risk of cancer. (2) While further research is warranted to qualify harmful levels of exposure, The National Cancer Institute reports: “Researchers found that high consumption of well-done, fried, or barbecued meats was associated with increased risks of colorectal, pancreatic, and prostate cancer.”

Meats cooked at high temperatures, especially above 300 degrees Fahrenheit (such as when grilling or pan frying), or that are cooked for a long time (well done) tend to form more HCAs. For example, well-done, grilled, or barbecued chicken and steak have higher concentrations of these cancer-causing compounds. (1)

PAHs are formed when fat and juices from meat grilled directly over an open fire drip onto the fire, causing flames. These flames then contain PAHs that adhere to the surface of the meat. (1) 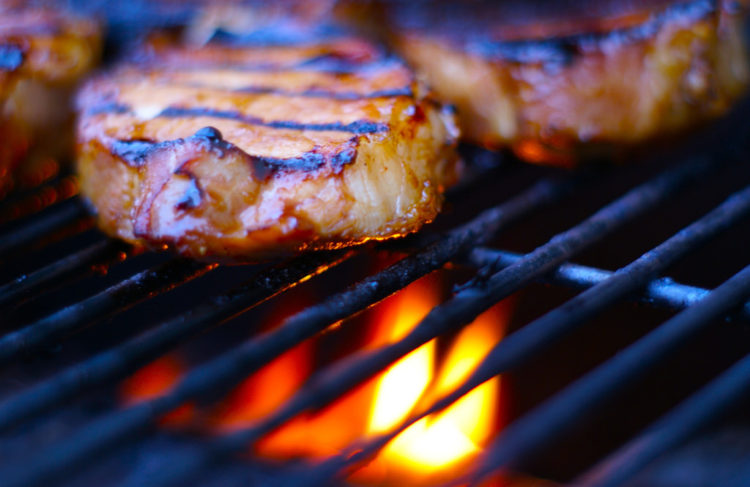 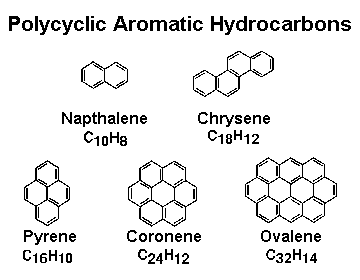 While HCAs are not found in significant amounts in foods other than meat cooked at high temperatures, PAHs can be found in charred and smoked foods, as well as in cigarette smoke and car exhaust fumes. (1)

Here is what The National Institutes of Health suggests for avoiding these cancer-causing chemicals: (1)

Dr. John Doullard states: “According to Ayurveda, we should cook all foods over a low flame and never eat burned or charred foods. Boiling meats in a stew is a traditional method that minimizes the high temperature risks of burning or overheating the food.”

In conclusion, if you are going to eat meat and really get the maximum nutrition with the least risk, it is safer to opt for baking, roasting, braising, boiling and slow cooking your animal products at temperatures lower than 300 F.