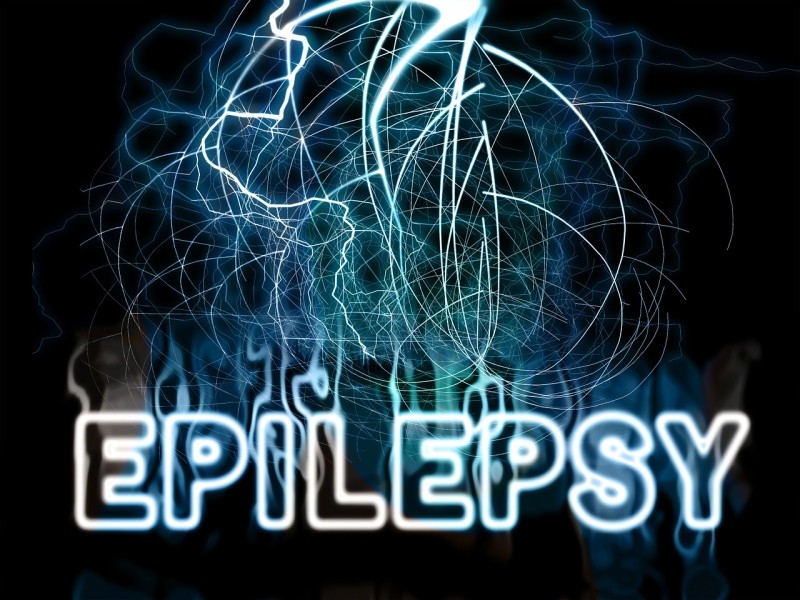 “When I feel a seizure coming on, I smell frankincense and can sometimes stop the seizure before it starts. I carry it [Frankincense Essential Oil] with me everywhere I go.” Sarah T

Seizures can happen anywhere, anytime, and sometimes without notice. A seizure is a sudden malfunction in the brain that causes someone to collapse, convulse, or have another temporary disturbance of normal brain function, often with a loss or change of consciousness. Many things can cause seizures, low blood sugar, head injury, fever, and drug overdose are just a few.

Frankincense essential oil is the oil of choice for helping with seizures. It aids the oxygenation of the blood going to the brain. When the brain is able to absorb more oxygen, healing increases.

The key to frankincense essential oil’s success is its molecular makeup. The make-up includes Sesquiterpenes which can cross the blood/brain barrier. Frankincense also provides a calming and centering effect on the brain.

Many have found that Frankincense essential oil has been a great help with seizures. 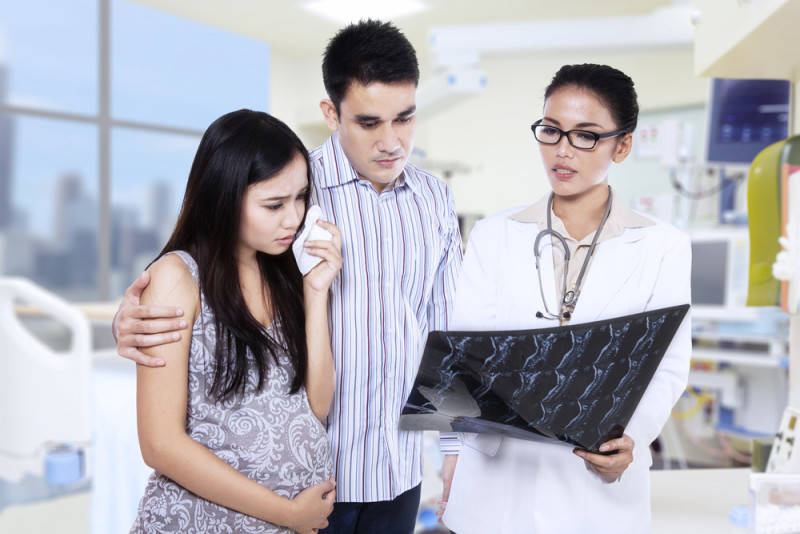 “Shortly into my pregnancy, I experienced a grand mal seizure. Almost a year later doctors diagnosed me with complex secondary epilepsy. Basically, I lose focus and feel funny. I’ve been having seizures since I hit puberty at 14, and I just didn’t know what they were. I do not lose consciousness or anything, I just space out and go into a ‘dream world’. They last about two minutes, and I tend to have several over a short period of time. I used to have them all the time, and they got worse after my grand mal seizure. A friend of mine invited me to an essential oil class where I learned that frankincense can be used to help manage epilepsy. I figured it was worth a shot, so I ordered some. I should mention that I have never taken prescription drugs to control my seizures because I have either been pregnant or nursing since I got diagnosed and I do not want to risk the health of my children. Since I started using Frankincense, first topically, and now internally, I’ve noticed a huge difference in the frequency and severity of my seizures. I’ve gone as long as 30 days without one since I started using essential oils.” (personal message to the page) 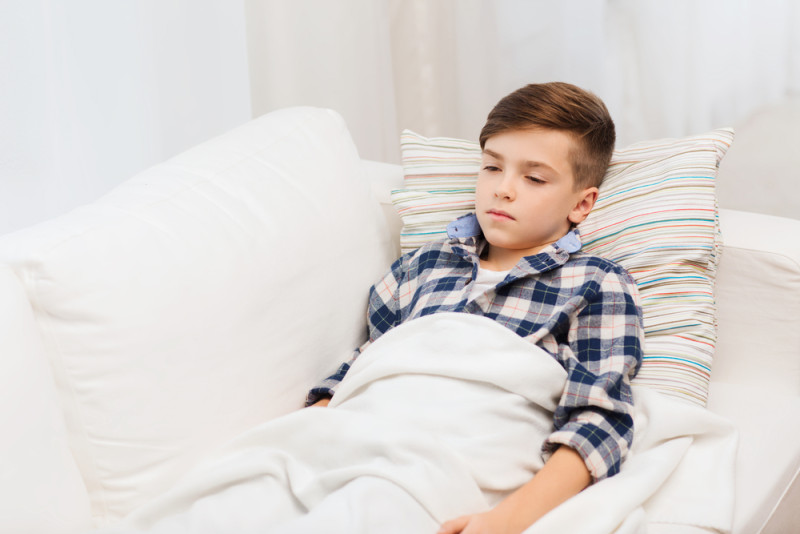 This mother used it on her son Bo with great results.

“Bo’s seizures spiked, and suddenly he was having over 100 seizures a day. He could not sleep at night because the seizures continually woke him up. Then he would have more seizures because he was exhausted. We were stuck in a vicious cycle. His nurse told us to increase his dose of seizure medication, but the seizures were still continuing. Then a very special friend told me a friend of hers used Frankincense to control her son’s Epilepsy. She instructed me to put 4 drops of Frankincense on the crown of Bo’s head a couple of times a day. Within 3 days his seizures were reduced by about half, and he was able to sleep finally.”

Another mother, Suzy, found it relieved her son.

“My son thought a seizure was coming on, so he put some Frankincense essential oil under his tongue. The pulsating sensation stopped, and he did not have a seizure.”

There are no studies that have been done to prove frankincense essential oil’s effectiveness in preventing or lessening seizures of any kind. However, many individual testimonials state it can help.

If modern pharmaceuticals are not working, why not give Frankincense essential oil a try?

Important Note: Some essential oils and natural remedies can affect seizure medication. Make sure to educate yourself and consult a doctor before trying another form a treatment. When deciding to use essential oils, make sure to use only 100% Therapeutic Grade Essential Oils from a reputable supplier.