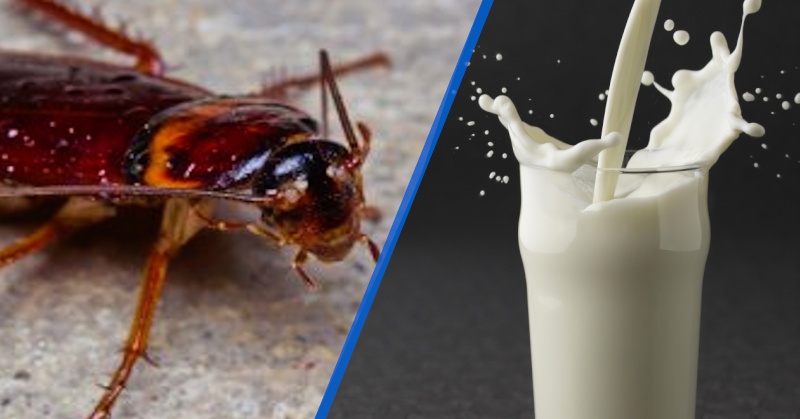 Scientists: Cockroach Milk Is The Protein Drink You Didn’t Know You’ve Been Missing

You in the mood for a nice, tall glass of…cockroach milk?

If you’re like most people, that’s a No. But watch out. It might not be long before your local grocery store carries this unique form of insect milk in the dairy department.

Cow’s milk mass production is becoming increasingly problematic. Is this the answer?

Scientists have discovered that the Pacific Beetle cockroach produces a highly-nutritious milk for its offspring to consume.

The milk is extremely rich in fat, sugar, and protein. 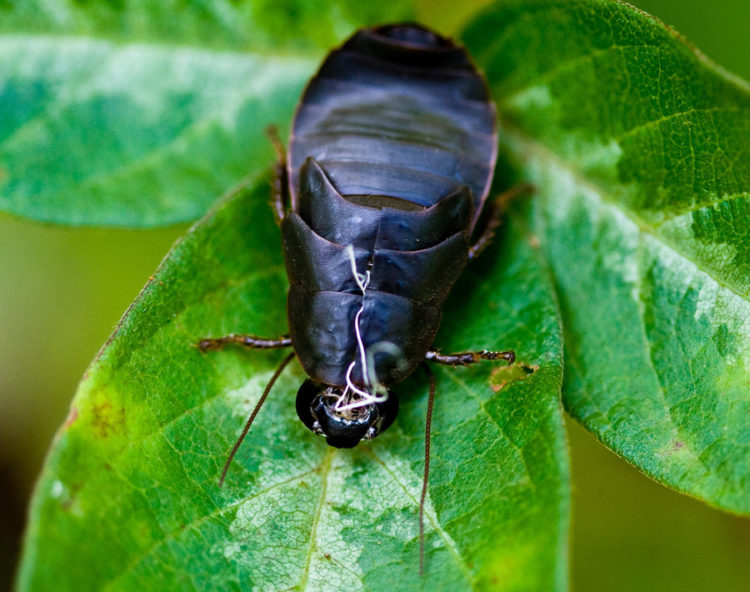 But there’s one major problem in securing the substance for human consumption: the “milk” is not the traditional liquid we think of.

Instead, the Pacific Beetle cockroach produces a protein-rich liquid that it feeds to unborn baby roaches still in their embryonic stage.

Once ingested by the embryo, the liquid is converted into protein crystals within the guts of baby roaches. 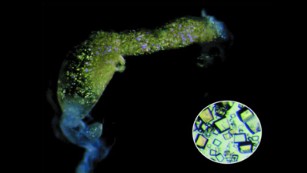 “The protein crystals are milk for the cockroach infant,” said Leonard Chavas, one of the scientists in the study, “It is important for its growth and development.”

Upon analyzing the crystals, scientists discovered that it was a complete food.

“It is what one would need: protein, essential amino acids, lipids and sugars,” said Chavas, “For now, we are trying to understand how to control this phenomenon in a much easier way, to bring it to mass production.”

That’s right: scientists are serious about reverse-engineering the crystals so now anyone can enjoy a nice tall glass of…roach milk.

Does this sound like a good idea or a terrible alternative to dairy?