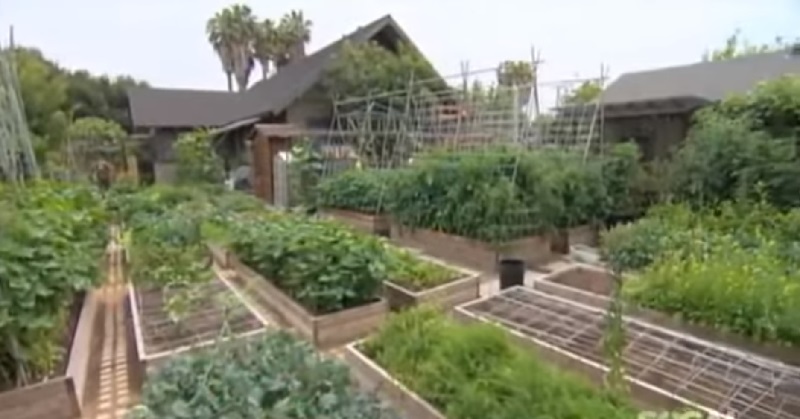 This Family Produces 6,000 Pounds Of Food a Year In Their Backyard! Learn How!

There is a house in Pasadena, California that’s known as the Urban Homestead. From the street, you might be confused as to why it’s earned such a name or why it’s special among the other homes in the suburb just outside Los Angeles.

But when you take a peek around the back of the home, what you see is a yard in which every inch is filled with fruits, veggies and even a stray chicken or two. 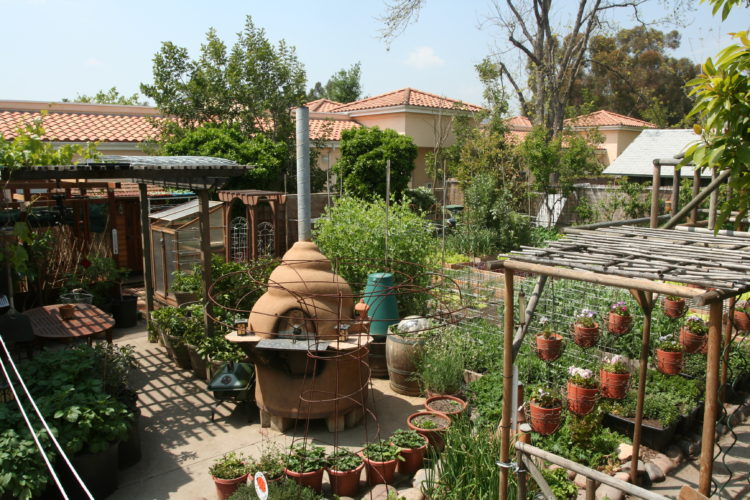 Image via The Urban Homestead

The property, which is less than a tenth of an acre, is owned by the Dervaes family of four. Patriarch Jules developed the backyard farm in 1985 as part of an effort to reclaim ownership of his food.

Since then, Jules and his three children developed the project, and now take care of hundreds of plants, all of which are grown without chemicals or fertilizers. 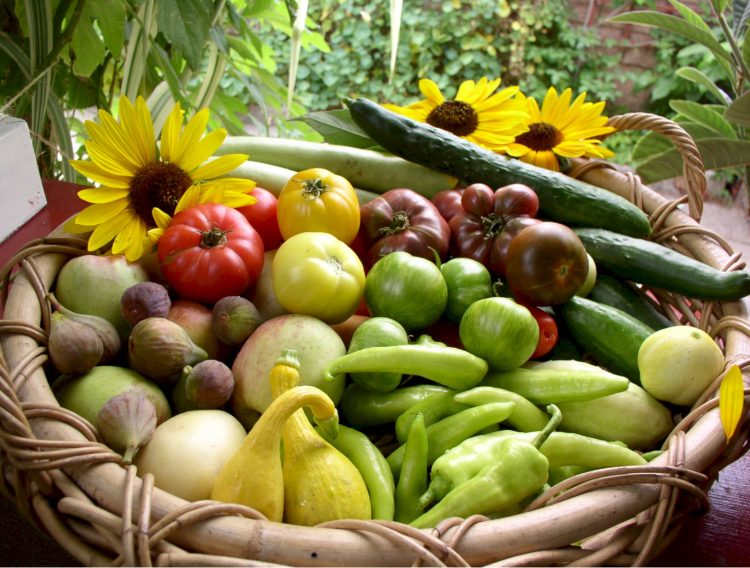 “It’s a challenge to grow things organically,” Jules told mindbodygreen in an interview. “Sometimes we just have to let nature be, and if the crops are too infested, we’ll just pull out the crop and plant another batch.”

The Dervaes family are vegetarians and get most of their food from their yard. Many residents from L.A. even pop by weekly to buy a box of Urban Homestead produce.

The family also provides workshops and other opportunities to get involved with the project. By doing this, they hope to prove that connecting to nature and growing your own produce isn’t impossible. It doesn’t even have to be hard!

“Whether you live in an apartment, suburb or on 10 acres, our mission is to connect with folks who yearn to take back their food and live a more sustainable and conscious lifestyle,” said Jules. “We can all take small steps that collectively have a big impact.”

And it’s true. You don’t have to have a property that sprawls for acres and acres to grow your own healthy and abundant food.

We have many articles that show you how to grow a variety of crops from your own home. Try this post for a start and learn how to grow 18 crops in pots without even leaving your house.

Curious to learn more about The Urban Homestead? Check out this feature from Food Abundance.