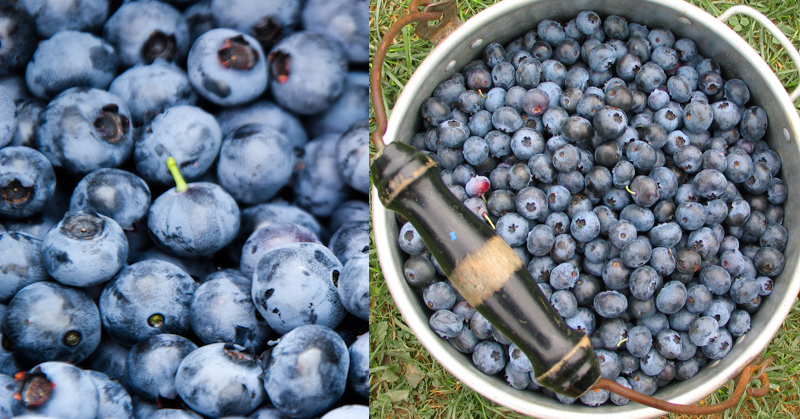 Study Shows! Eat 2 Cups of Blueberries Every Day And See What Happens

Blueberries have the highest antioxidant capacity of any fruit. It almost sounds too good to be true when you consider how delicious they taste.

But blueberries are among the healthiest foods out there.

Antioxidants are crucial when it comes to maintaining a healthy body. Blueberries score pretty high on that scale (and wild blueberry juice is among the highest!). Thanks to those antioxidants and nutrients, blueberries also protect against premature aging. These nutrient-packed little gems benefit the body in multiple ways.

A study published in the Journal of the Academy of Nutrition and Dietetics found that daily consumption of blueberries “improves blood pressure and arterial stiffness in postmenopausal women.”

Blueberries can help everyone. They also reduce DNA damage, protect against cancer and help the cholesterol in your heart.

So bottom line, if you’re going to overindulge on any one fruit, you can’t go wrong with blueberries. And you certainly won’t be alone – they’re second only to strawberries when it comes to popularity.

But, as with most produce, blueberries are expensive.

So what to do?

If you’ve been hanging around this website long enough, you already know the answer – You’re going grow your own! Well, at least I’ll show you how.

To start, select blueberry plants that are suited towards growing in pots. 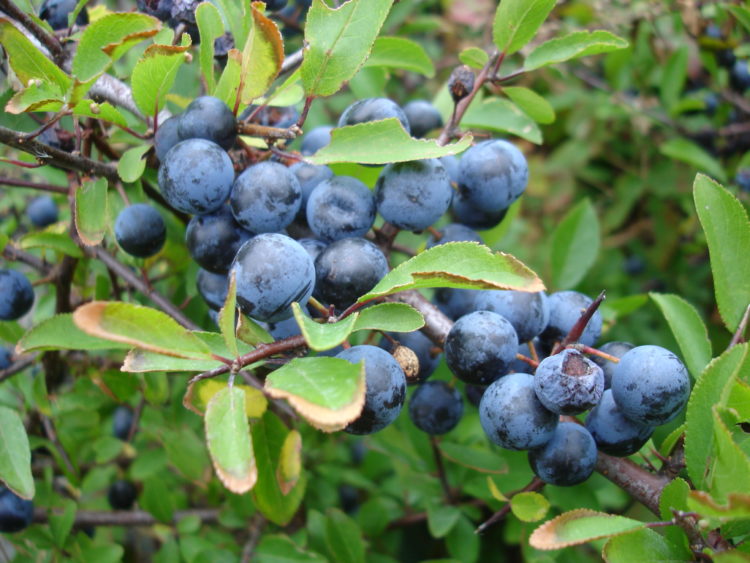 Try this variety, for example.

Next, you’ll need to choose the right type of soil. It needs to have an acid pH level in the range of 4.5 to 5.0. The most common cause of failure when it comes to planting blueberries is the wrong pH level.

Don’t plant it much deeper than it was in the nursery pot, as blueberry roots are shallow. Once you’ve finished planting the bush, water it well and fill in any air pockets with more soil.

Spread 1 to 2 inches of mulch such as pine needles on top of the soil.

The more sun your plant gets the better – aim for about six hours of sunlight a day for your blueberry plant.

I hope you have lots of friends that love blueberries, because pretty soon, you’ll have more than you can handle!

You can enjoy these tasty treats right from your own backyard. Learn how to grow a never-ending supply of blueberries, and you can enjoy them every day!